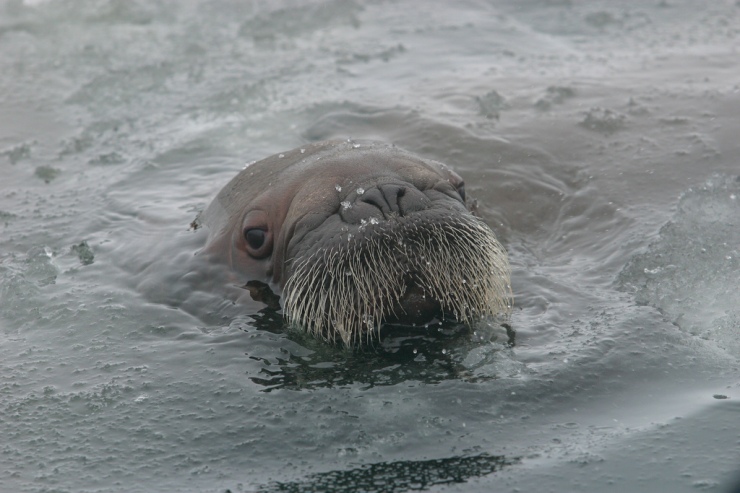 So…I’m 40, and I realize not everyone has leveled up that far in life, so I’ll explain where that phrase comes from, and then I’ll explain why I put it up on the forefront of my author page. First…where it comes from…

I really admire John Hughes as a writer. He wasn’t perfect. There are problematic elements in several of his films that I love from the 1980s. I know the problematic parts are there, and I wish they weren’t, but he is still a revolutionary writer in my mind, and I still like most of his movies, including Ferris Bueller’s Day Off. I like this one in particular because Ferris directly engages the audience by breaking the 4th wall. And one of these times, he’s in the shower, talking about what he’s missing at school on this cut day he’s taking for himself with his girlfriend and his best friend. It goes like this…

“I do have a test today. That wasn’t bullshit. It’s on European socialism. I mean, really, what’s the point? I’m not European. I don’t plan on being European. So who gives a crap if they’re socialists? They could be fascist anarchists. It still wouldn’t change the fact that I don’t own a car. Not that I condone fascism. Or ANY -ism for that matter. ‘Isms,’ in my opinion, are not good. A person shouldn’t believe in an -ism. He should believe in himself. I’ll quote John Lennon: ‘I don’t believe in Beatles; I just believe in me.’ Good point there. After all, he was the walrus. I could be the walrus. I’d still have to bum rides off of people.”

I like this monologue for a lot of reasons. I like the implication of being wholly your own person, regardless of what people around you believe or how they perceive you. I like the idea that each person has their own individual belief system and moral code that rarely, if ever, lines up exactly with any dogmatic code, religious, governmental, or otherwise, and that that’s not only acceptable, but a good thing. And I like the point that the last two lines there make, especially: It doesn’t matter who you are…your life will still have glitches, and you will still need other people for something.

My own personal experiences in life have led me to an individualized lifestyle and belief system and moral code that never seems to fit into any particular mold, and it took me a long time to feel settled and content with that. Ferris helps me remember that it’s okay to not align with any particular dogma exactly. And I’ve developed a lot of self confidence in the past couple of years, particularly with writing. John Hughes was a huge writing influence on me, and I think my style reflects that. I try to be realistic. I try to show meaning through details. I try to find humor in situations through my writing. And sharing the things I write has turned out to be a great gift for me. I value myself a lot more, and believe in myself a lot more, and you know what? I COULD be the walrus. But I admit that I need feedback from readers to feel that confidence in myself. So I’ll still have to bum rides off of people.

That’s why that passage is there. 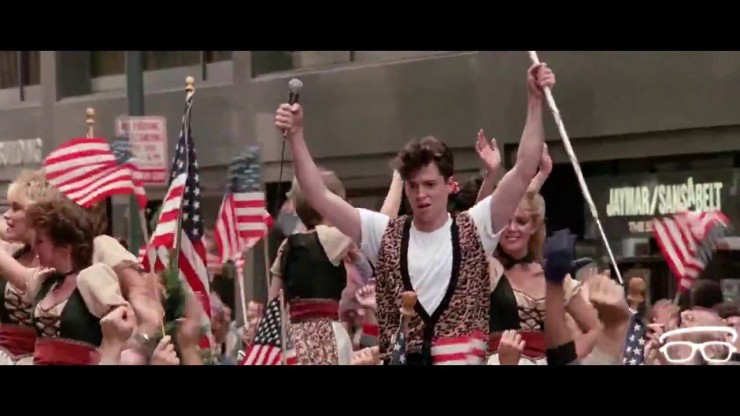 (Still from the 1986 film Ferris Bueller’s Day Off, written and directed by John Hughes)