I get it. Sometimes the things you have get old and raggedy from wear and use, or you outgrow them (or in some cases, LOSE a bunch of weight) and they no longer fit. But my parents have kind of always seen everything as disposable. They lease cars, they don’t buy them, because, ‘I’ll want a new one in a few years anyway,’ and, ‘After a few years, they start breaking…’
My mom told me I was too big/too old for things I loved to get them out of her house to be replaced with new stuff (or just stuff she liked better).

There’s nothing ‘bad’ about living how I grew up, but sometimes, it hurt my feelings (when I was told to purge something I felt a sentimental attachment to), and I often thought it was wasteful and pointless. (‘What’s wrong with the dishes we already have? This car is still practically new…’)

And growing up this way kind of conditioned me to get rid of things myself.
I learned not to form attachments to many ‘things,’ and to be honest, not even many PEOPLE. It never hurts my feelings to get rid of clothes or shoes at all, even if I’ve only worn them once (or never worn them). I throw out photographs and birthday cards from people who are no longer major parts of my life. And I regularly delete huge swaths of digital correspondence…old emails, old texts, old photographs…

But J doesn’t do that.
J has the car he began driving in 2002 in our garage still.
J has containers full of nuts and bolts and screws and scrap wire in the garage.
J has a full sized tool cart plus several tool boxes full of hand tools.
He’s never thrown out an old computer, even when we get new ones. And he’s a computer nerd/software engineer and we’ve been together for 16 years now, so that’s a lot of electronics.
Most of the storage we have in our house is filled with J’s stuff. 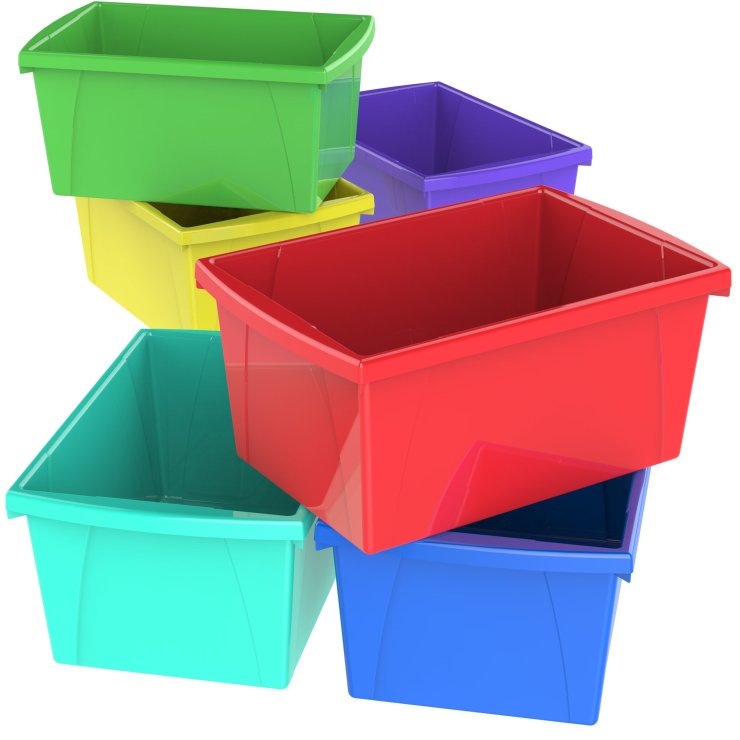 I’m not complaining about this. Don’t misunderstand me…
J’s not a hoarder or anything. And I’m not heartless, either. I still have the stuffed dog I got on my first birthday and I’m 41, and my Christmas tree is decorated with ornaments from the 1970s and 80s and every one The Boy ever made in school and he’s a middle schooler now, in addition to the new Disney ones (that I also have for sentimental reasons). And we do get rid of old clothes and shoes and bath towels (but I don’t buy new dishes and I don’t trade in my car every couple of years, and I’d carry the same cell phone forever if the providers would support them forever…that Nokia ring was annoying, but I’d still have that phone if my provider would give me service on it).

So anyway, I sent my first message to J on the online dating service 16 years ago today, and he wrote me back. We’ve talked to each other every single day for 16 years, and only extremely rarely with anything but infatuated awe, but definitely always courtesy and kindness, even when we hurt each other. There is not another human being I’ve spoken to every day for 16 years. I know there were days and maybe weeks I went without talking to one or both of my parents even when I lived with them from either neglect or hostility or just not having anything to talk about. And I only lived in the same house with my brother for eleven years, so not him either. And I have certainly had ‘raised voices, hurtful’ conversations with all three of them. I have a handful of friends in my life who I speak with regularly with courtesy and kindness and sometimes even magical connection, but I’ve never had that magic every day for 16 years with any of them.
Only with J.

And you know how email providers automatically purge old items in your inbox after it gets full unless you take action to save them? Imagine how many emails J has gotten as an online consumer and software engineer for the past 16 years. It’s a LOT…and he’s not a purger by nature…so his inbox is ALWAYS full, and old items are regularly automatically permanently deleted. But he still has that first message I sent him 16 years ago. He took action to save that one before it got purged. It wasn’t even an articulate, impressive, poetic message. It was almost, ‘Er…I like you…maybe write me back if you decide you don’t hate ME, please…’
But he’s kept it for 16 years.

‘Why have you kept that in your inbox all this time?’
‘Because it’s important.’

I love J so much. And I’m so grateful to and for him. Every day.
But today is the day that I’ve talked to him for 16 years in a row.
So I’m extra sappy today. And I’m glad we’ve both kept each other around for all this time. ❤