This is another music post about songs that inspired me writing my latest novel, Hard Science and Modern Art. (I know…hang in there. Just one more to go after this.)

This particular one is about both rediscovery AND discovery, although all these artists have been around for decades. I didn’t know about one of them until a few months ago, even though she’s been a staple of good music since the 1950s and 60s, because of cultural insulation, which is part of what I plan to talk about in this piece that focuses on my new character, Shondra Watkins. But most of this piece is about rediscovery of some artists I admired and loved listening to (and singing along with…and yeah…dancing to) when I was young, and about women demanding reciprocation in relationships, and how that is somehow seen as irrational and ‘high maintenance’ and intimidating. STILL. And about how Shondra loves these artists (and so do I) because they made statements about what they DESERVED and EXPECTED in relationships in their songs.
Anyway, in chronological order based on my personal discovery of these artists, here we go. First… 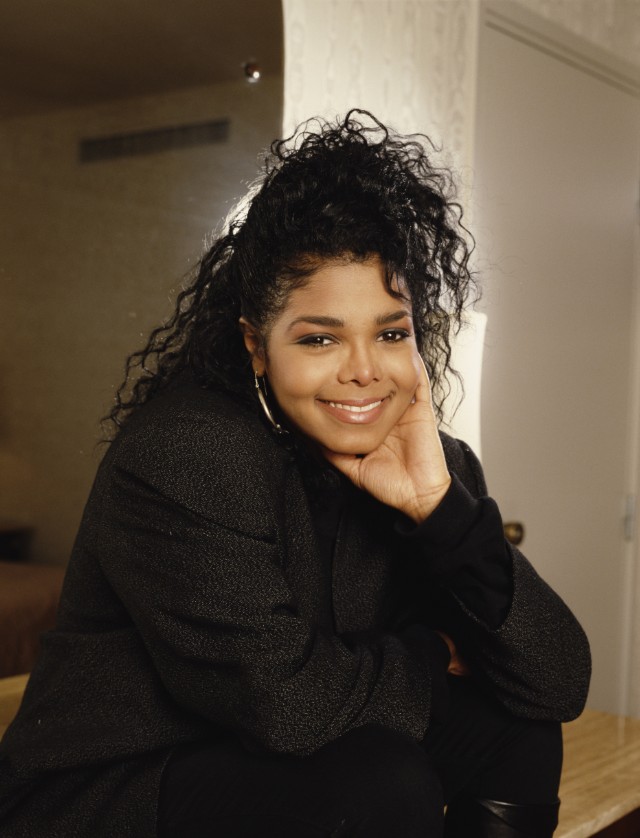 Janet Jackson.
Rhythm Nation 1814 is still, in my opinion, one of the greatest albums of all time, but that isn’t even the beginning of my love for Ms. Jackson. It was in the late 1980s, when I was still too young to even know all the implications present in the songs I loved hearing on the radio and singing along to. But damn, do those hold up.
Listening to these songs now, 30 years later, I realize that it’s still seen as sort of prideful and intimidating and…*surprising*…for a woman to state expectations she has of a potential or current romantic partner, and to assert agency over her own body and decisions about her life.
That first song, was, ‘I demand respect.’
And it contains that ICONIC line, ‘No my first name ain’t ‘baby.’ It’s Janet. Miss Jackson if you’re nasty.’
I mean…that song is 30 years old and I still want to say, ‘Hell yeah!’ right there after that line, every time I hear the song. In the era of dick pics and Tinder swipe hook-ups and ‘send me nudes,’ I can’t imagine I’d do well dating as a young woman currently. And when I wrote Shondra, I had those things in mind. I have some young friends in the dating scene right now and it’s rough. It was bad enough being me dating 16-25 years ago BEFORE all this shit. I have vivid memories of wondering, ‘Where are all the gentlemen?’ Shondra had that thought often herself when she was dating.
And then of course there’s being IN a relationship. Many people when dating use what I call Date Face at the beginning of a relationship. Sometimes Date Face lasts a long time…it can even last several years into a relationship and into marriage. I’ve seen it happen. Best efforts are extended, and then said person feels they ‘won’ once commitment is cemented, and then the effort dries up, leaving their partner wondering which person is real…the one from the beginning of the relationship or the totally different one they find themselves in a relationship with. Hence, ‘What have you done for me lately?’ Like…where’d the effort go? Was that all fake? Why not just be real? Why not show me real? And the answers to those questions are often, ‘Because I know I couldn’t get you to date/commit to/marry me if I showed you ‘real’…’
Shondra was weary of that too. I’m still weary of it to be honest. J gives me reciprocal, consistent effort as my partner (I wax romantic and starry-eyed lovestruck about him here all the time for this), but there are a lot of other relationships in my life that seem like they have stacked high expectations of me, but I’m somehow not supposed to have any expectations of them in return. That shit is exhausting.
So when Shondra met Jake, that was a breath of fresh air for her. The only ‘issue’ they really had together was at the very beginning of their romantic relationship when he seemed intimidated by her. Again. And boy, I understand the, ‘You’re so intimidating…she’s so intimidating…’
I’ve heard that from FRIENDS fairly often in my life. I’ve heard it from former coworkers. And even though I am clearly supremely happy in my marriage with J, sometimes I wonder if there are any former potential suitors out there who never approached me because I’m ‘so intimidating.’ This is one of my favorite Janet Jackson songs, because it’s playful and fun, but also reassuring to someone who might be ‘intimidated’ but still attracted by a powerful, confident woman. I see this song going through Shondra’s head in her beginning with Jake. (The lyrics are in the comments on that video.) 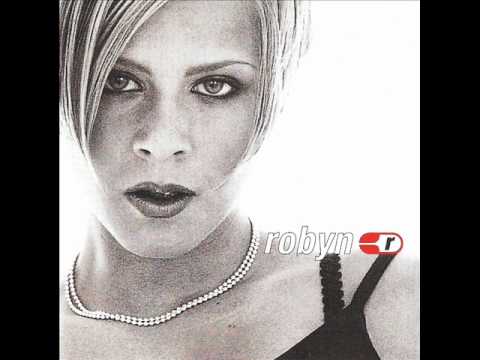 It usually went something like, ‘You expect too much from people.’
No shit, my mom used to tell me fairly regularly, ‘I’ll never get you married off.’
You’re gonna be alone forever, Jen, if you don’t LOWER THOSE STANDARDS. There’s no man out there who is or even can be what you’re looking for…
I liked this song because it was like…well…I call bullshit on that. J shows me love. And Jake shows Shondra love too. 🙂
I’m still a bit mystified as to why a woman who is confident in her own individual worth and abilities, who has expectations and standards about who she wants to be in a relationship with and how she wants to be treated in that relationship is seen as overly demanding and intimidating and prideful. But that IS still the case. ????

Here comes the part where I’m a bit ashamed of myself for not knowing who Nina Simone was until I started looking around for Hozier and Ben Folds and her stuff happened to come up in the ‘play next’ results. But that’s the truth.

I mean…wow. Growing up a white kid in most of America means non-white artists and creators of all kinds are just erased for you. I’ve heard some of the songs she performed and had written before…but they were performed by like…Michael Bublé or whoever. Culture blindness and erasure is a real problem and it doesn’t excuse, but I think definitely contributes to cultural appropriation and racism as a whole. I love this song (among MANY others…and I’m sorry I didn’t know about ALL of them a LONG time ago). I love how the man she sings about seems to not care if she’s all dolled up, or if they go to some high class place when they go out or even IF they go out…he just cares for her. Jake’s that kinda guy.
And I also wanted, when I wrote this story, to not try to tell a story of an interracial relationship from a perspective of racial experience (I’m white…I can’t tell that story properly…I have too much ingrained cultural blindness), but to still acknowledge the differences and the potential issues. Shondra is written as a character from Jake’s (he’s white) point of view, because I could do THAT confidently, and expose Jake’s (subtle…hopefully harmless) cultural blindness, and more importantly, *his willingness to learn and let her lead him in learning about her experience.* As a black American and as a woman, as well as other aspects of their lives together and relationship.
I know. I’m just a goofy self-published romance writer. I’m not gonna change the whole world here. But I have proof, particularly with THIS book, that fiction can make people think about their own (limited) realities.