So I saw a goofy challenge about defining yourself using random shit, and I’m going to do it, because I need sort of a fun palette cleanser after the heaviness of the past several months…particularly the past couple of weeks. So here it goes…

If you were to define yourself as another person, a piece of art, a song etc what would that be? What movie? What book? What music album? Which song? Which actress/actor? What city? What country? What season? What piece of art? What time of day? What period in time? What politician? What dish? What drink? What TV show? Which TV Host? What instrument? What animal? Which color?

(I have an extremely hard time limiting myself to ONE answer, so…)

Movie: Amelie; Ghostbusters; Stand By Me; Lady and the Tramp; It’s a Wonderful Life; Bull Durham 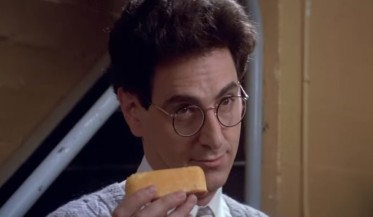 Book: The Bean Trees by Barbara Kingsolver; Postcards From the Edge by Carrie Fisher; Turtles All the Way Down by John Green; You Don’t Have To Say You Love Me by Sherman Alexie; Shopgirl by Steve Martin; Charlotte’s Web by E.B. White; Divine Secrets of the Ya-Ya Sisterhood and Little Altars Everywhere by Rebecca Wells 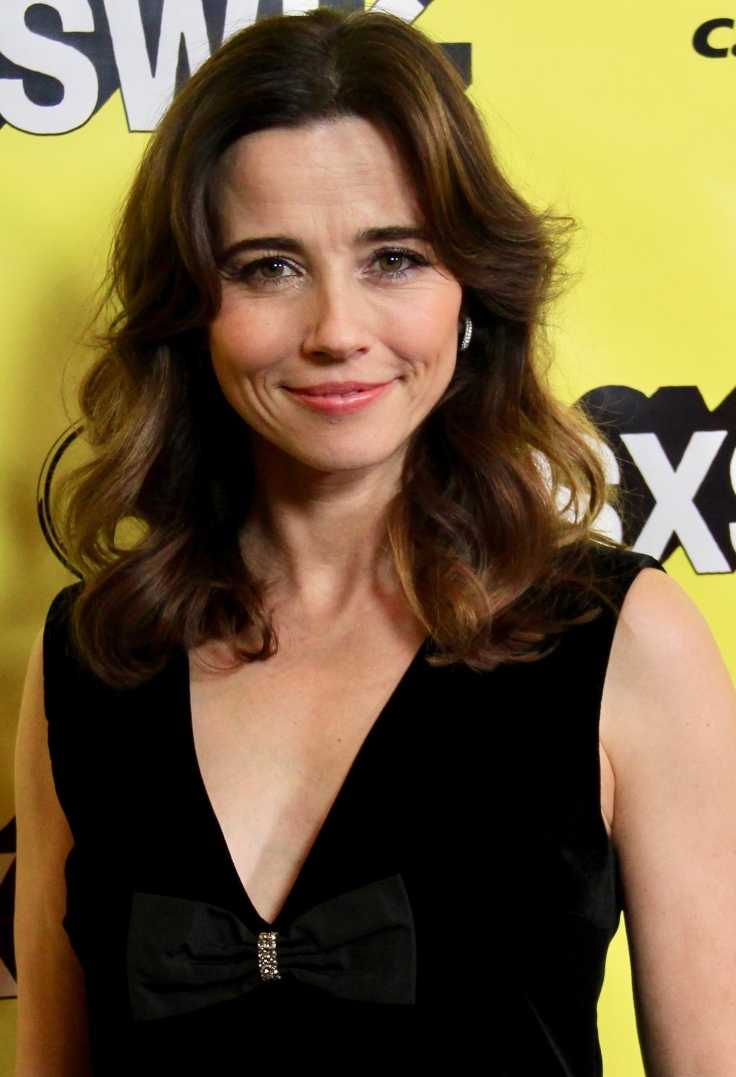 Piece of art: The Persistence of Memory, Salvador Dali; The Kiss (sculpture), Rodin; Christina’s World, Andrew Wyeth; anything by Mark Rothko; What the Water Gave Me, Frida Kahlo

Time of day: Lunch; Snuggling into bed at the end of the day

Period of time: The Future

Dish: Fried green tomatoes (but really only from a very specific restaurant I can’t reveal because the geography can be mapped and could be identifying); fresh tacos (not from Taco Bell); Dollywood’s cinnamon bread; pancakes with maple syrup and crispy bacon; grilled cheese sandwiches

Animal: Dogs. Also elephants. And cheetahs. And bees. And pinnipeds.

Color: shades of yellow and blue are my favorites, but…I mean…I never really met a color I didn’t like

For the record? I don’t know if any of these things really ‘define’ me. Or even describe me. But I think they let readers get to know me a little better. And it was fun. So I did it.